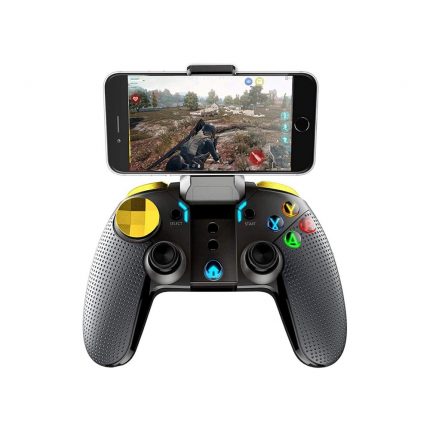 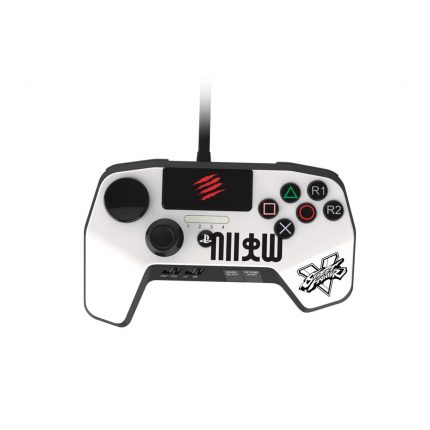 1.Use the mouse and keyboard to play mobile games, making the operation smoother
2.120 frames per second high-speed mapping without delaying
3.With Bluetooth 4.0 BLE connection, low power consumption and stable without delay, support within 10 meters

Specifications:
Vibration method: no vibration
Applicable products: mobile phones, tablet computers
Size: 10x3x12CM
Color: black
Material: ABS
Features: Keyboard and mouse converter. Key Mappin. Support Android / i-OS.
Bluetooth connection Note: Please do not upgrade to iOS13.4, Android system and users below i-OS 13.4 can use it normally. Due to the mismatch of i-OS13.4 system compatibility, Q1 and other brands of equipment malfunction for users who have not yet upgraded, please disable the automatic update function on your mobile device and suspend the upgrade until the problem is resolved.If there are any updates, we will notify you in time. 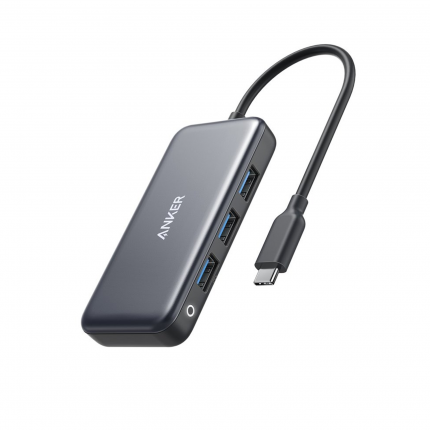 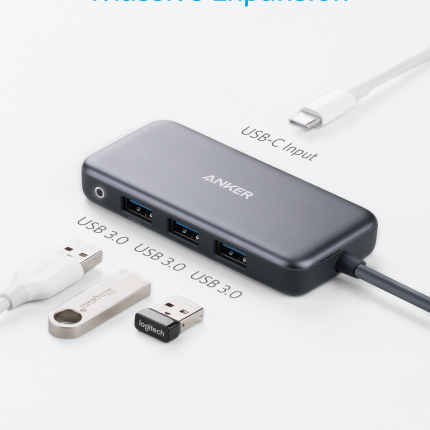 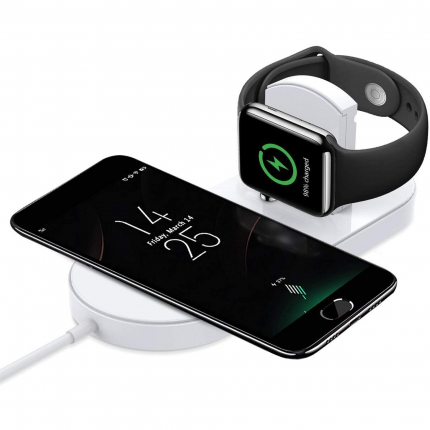 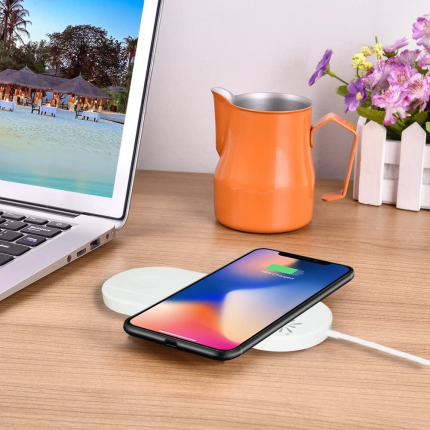 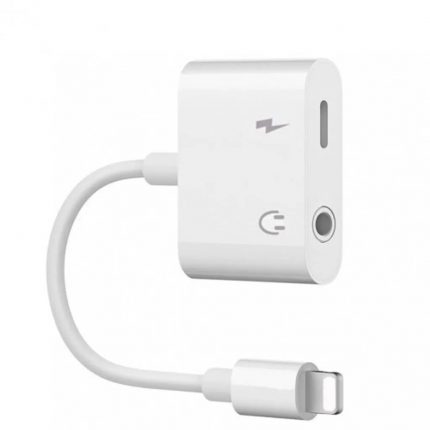 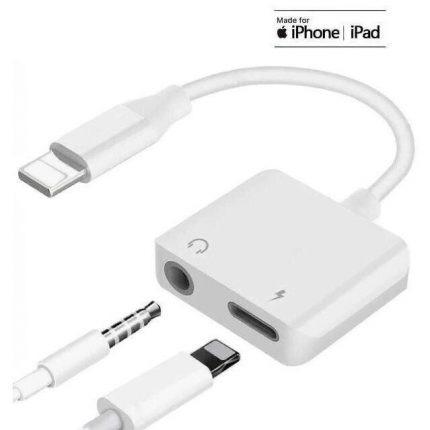 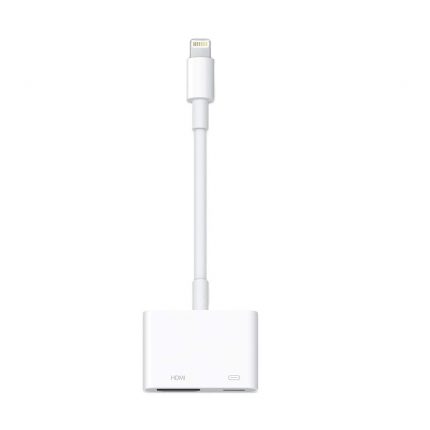 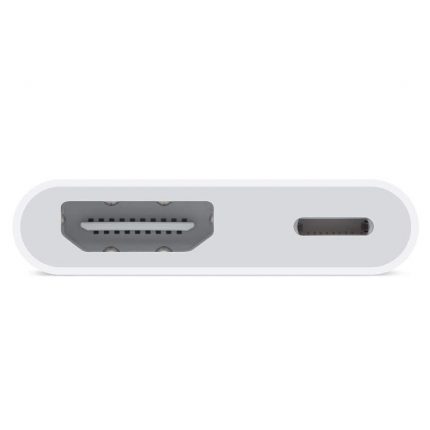 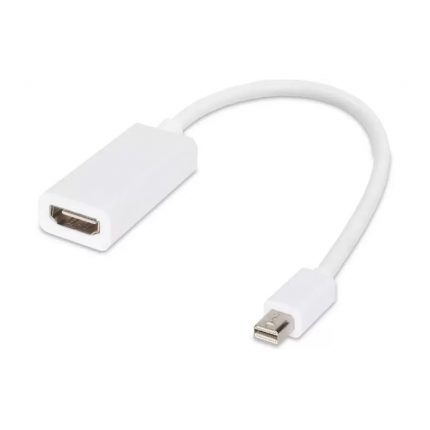 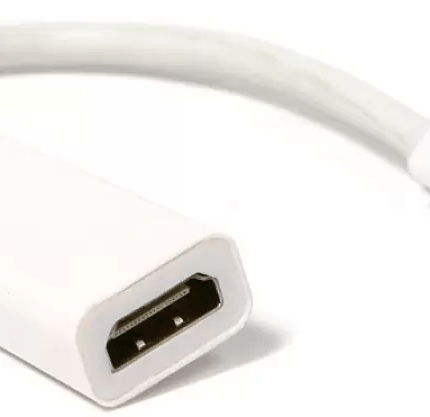 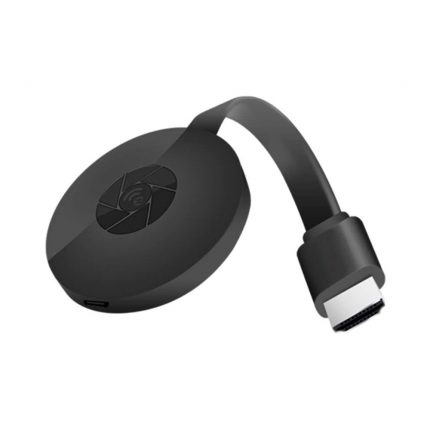 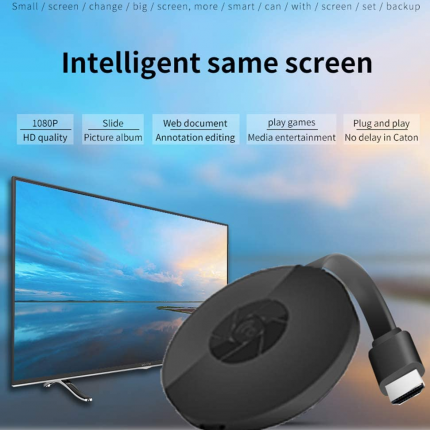 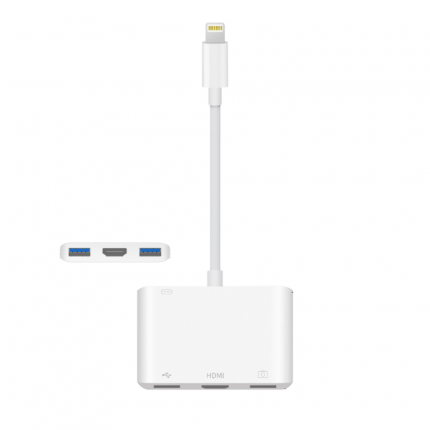 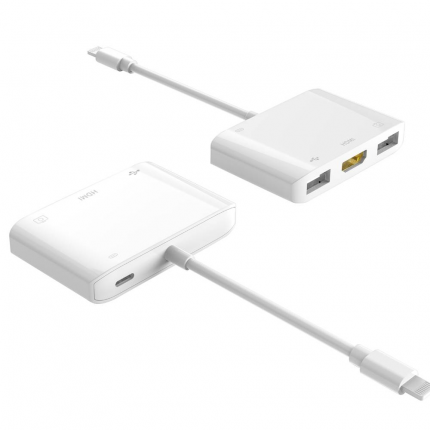 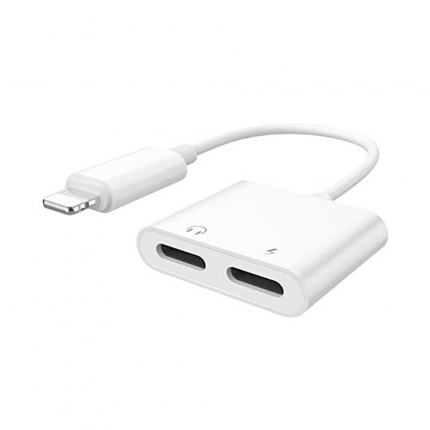 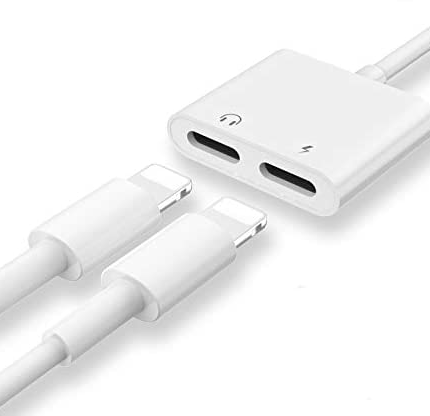